Review of 101 Secrets for your Twenties 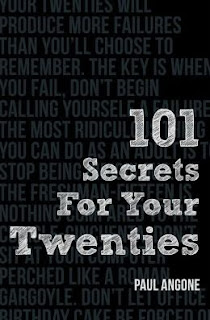 So the 101 secrets aren’t exactly secrets (at least not now that they’re published). But they feel like secrets. They feel like something I’d pass between cubicles disguised as some-report-or-another as to hide it from my boss, who’s parading as a real-life, half-dead adult. They’re secrets in that I didn’t realize how true they were until I read them. I knew they existed, but I didn’t know how to put them into words. But thankfully Paul did that for me.


The best thing about this book is when I realized that I’m not alone (Secret 32). I’m not alone in my lousy job, frustration, disappointment, confusion and insecurity. I’m not alone feeling as if my dream is so far away from coming true. But this book didn’t gloss over or skirt around the truth. It’s real and relatable, and proclaims truths which may be hard to swallow (like 73). However it’s what I need. It’s what most twenty-somethings need. Oh so desperately.


If you’re a twenty-something, this book has something for you. It addresses work, love, dating, marriage, relationships, friendships, faith, passion, emotional, financial, and physical health, goals, etc. The advice is concise,and comes from someone who (you can just tell) has been there, done that. Paul’s voice is clear and friendly, as if he’s sitting next to me at a bar, telling me how it is in a straight forward yet encouraging tone.


Out of 101 secrets, there was only one that I’m in denial about (52) and that’s just because I’m not a fan of wine. (I’m a mixed drinks kind of girl.) But even so, that’s a great percentage of relatablility. I can imagine that not every twenty-something would connect with every secret, but I’d bet every twenty-something could find at least one (if not dozens) that speak to their situation. There were even secrets that relate to writers like me. Secrets 4 and 21 had writer-specific inspiration, if not directly then in metaphor.


“Don’t cram your plotline into someone else’s story!” (pg53)

This book isn’t just a list of secrets that you chuckle at then set aside. It is an affirmation. It is a call to action. It’s a reminder not to dismiss your 20s, but not to put them on a pedestal either. So many of the secrets aren’t just oh-that-makes-sense moments, but they require contemplation. And so many beg to be applied to real life.


101 Secrets for your Twenties is a connection and a community. It makes life less lonely (as well as a great college graduation gift). It’s something not to keep secret, but to share. To yell about from the top of a mountain (or here in Indiana, the top of a barely-there hill). It’s something to tweet about, blog about and is worthy of a status update… or seven. It’s just that good!


Find it here: Barnes & Noble
Amazon
Experience the community: All Groan Up
Posted by Unknown at 8:28 AM 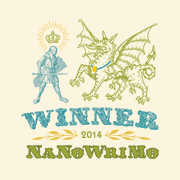 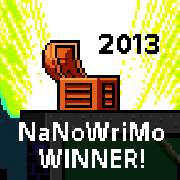 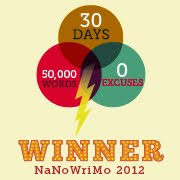 I am a writer! 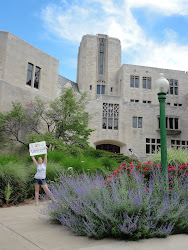 Just in case you forgot.